This is Sonny’s first year of middle school in a bigger school, there are 10 class rooms of his grade. I wondered how he would adjust in a new environment.

After 2 weeks in school, we asked him if he made any new friends and their names, he said he made some new friends but don’t know their name. I was very disappointed, told him that he need to put a little effort to build a friendship, start with remembering their names. I gave him an assignment for following day, remember four kids’ names who sit around him. Next day, as soon as he got out of car after school, he told us those kids’ names.

A Friday night, Sonny and I watched a long movie “Save Private Ryan” together, it was past 11:30pm when we went to bed. We couldn’t sleep right away, we had a little talk. He told me he made two new friends and their names, two girls from other classes. He told me how he met them. One day, a girl was playing Ukulele at recess, he walked over and asked if he could stay there and listen to her playing Ukulele. Later another girl joined them, she can play single drum. Sonny introduced himself, told them he plays piano, could he join their group when they play music together?

I was so happy to know that he has no problem to make friends, boys or girls, as long as they are interesting to him. I told Terry about it next morning, Terry praised him, ” If you can make friends with girls and women, you are having half of the world as your friends. Because half of the world are made up with women.”

His school held a parents shadow day event after they started school a month later. I went and observed him in different classes. He seems quiet, paid attention to his lesson; didn’t raise his hand to teacher’s question like some kids; a couple of classes he sat far end of room, a boy who had no interests to lesson tried to talk to him.

I went home, told Terry what I observed, what I thought. I thought that he need extra study except what he learn in school, he need put more energy and time on study, less on video game and screen.

Sonny got home, I told him my thought after the parents shadow day. He was very upset in the evening, because I wanted him starting with new routine right away.

“Discussion is listen to each other’ ideas. You told me what you want, don’t listen to me what I want, this is not a discussion.”

“You think you are my boss, can make any decision for me? You can’t control me, I’m an individual, I have my own freedom.”

“Are you going to make all decisions for me of my whole life?”

But inside of my heart, I felt bad to make him cry, he has never cried such long time and so sad before. After we stopped, he read his book about half hour. Before he went to bed, like every other night, he said:” Mom, I love you. Good night.”

I was left alone in living room, amazed, that he still can find love in his heart for me even I just made him cry. It made me rethinking about myself, he was right with his argument point. He is a loving person, much better than me, as he has no trouble to love me at any time. Now I need to go inside of my heart, find the same kind of love for him.

Next day, I talk with Terry, he thought we were a little too hard on him. He agreed with Sonny, we should make the plan together. On Sunday, after our beach time, we all sat down and made a new plan. Sonny had one more week before we start with new plan. He was very happy, regained one hundred percent of his happiness.

As he growing, he talks back to us more and more, he always has his own mind. I don’t think it’s a bad thing at all. Compare with my childhood, I’ve never talked back to my father. I was afraid of him like a mouse afraid of a cat. I think the fear inside of me shaped my personality, squashed my confident. I couldn’t go back to the old time to change the way I grew up. But my experience taught me, a child shouldn’t grow up in fear of his/her own parents but their love. If a child can express his mind freely to his parents, he will has confident to express himself to other people, even to the whole world. We try to raise him to be a person, who is always be able to speak up for his mind, be able to let other people hear his idea; we are trying to be reasonable parents who listen to his mind at the same time. 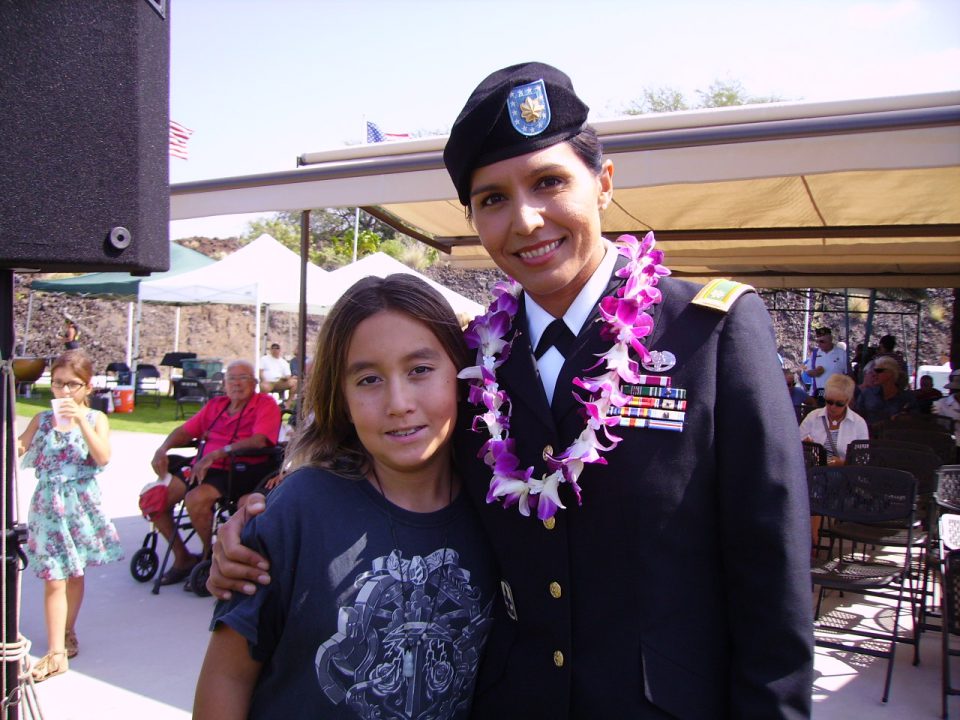